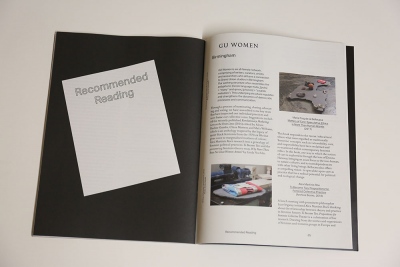 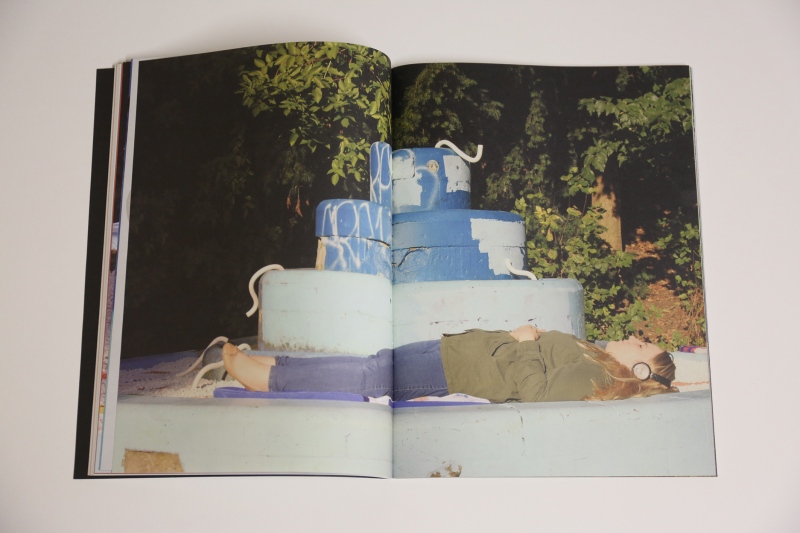 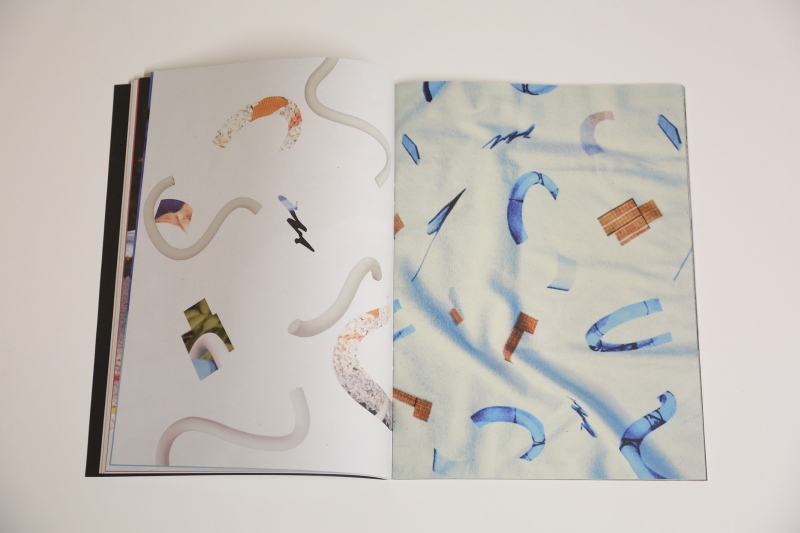 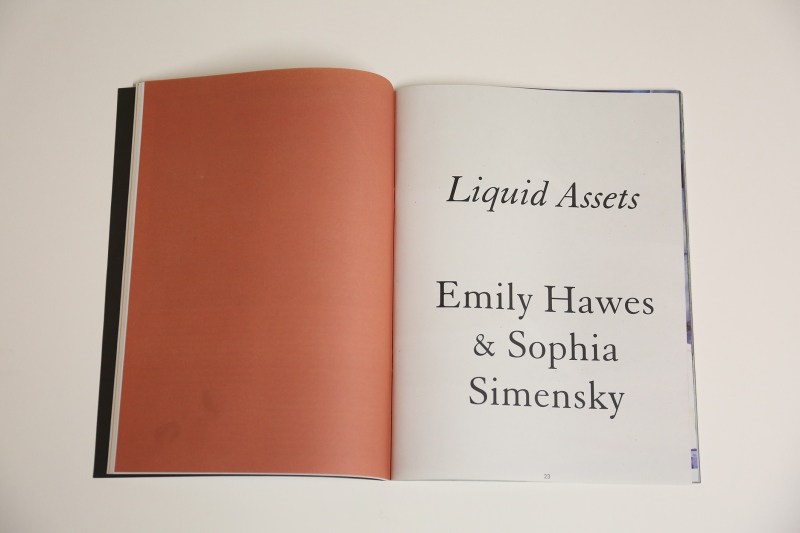 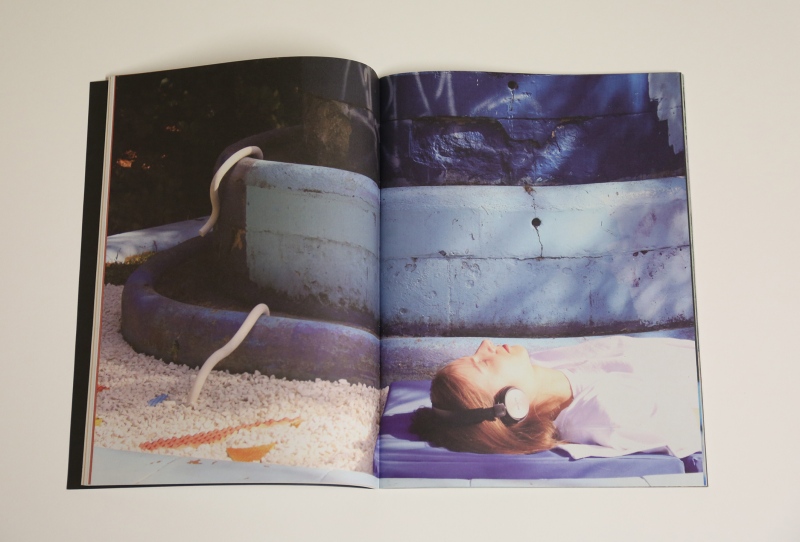 A breezeblock structure in Peckham Rye Park; the only remnant of the former Peckham Lido acts as a witness, a host and a place of assembly for Liquid Assets.

Referencing historian Peter Linebaugh, Liquid Assets reflects upon lido culture and its translocal setting in relation to the idea of ‘The Commons’; a pool of non-commodified resources, sustained and developed by multiple communities.

Thinking about current cuts to local authority budgets, alongside a surge in public demand for open-air swimming spaces, Liquid Assets, assesses the value for the body & the value for the community of collective sporting sites. Comprised of field recordings, narratives and testimonials, working in conjunction with lido enthusiasts & community forums, Liquid Assets promotes somatic value & forms of common knowledge & proposes a reactivation of latent bodies, spaces and local resources.